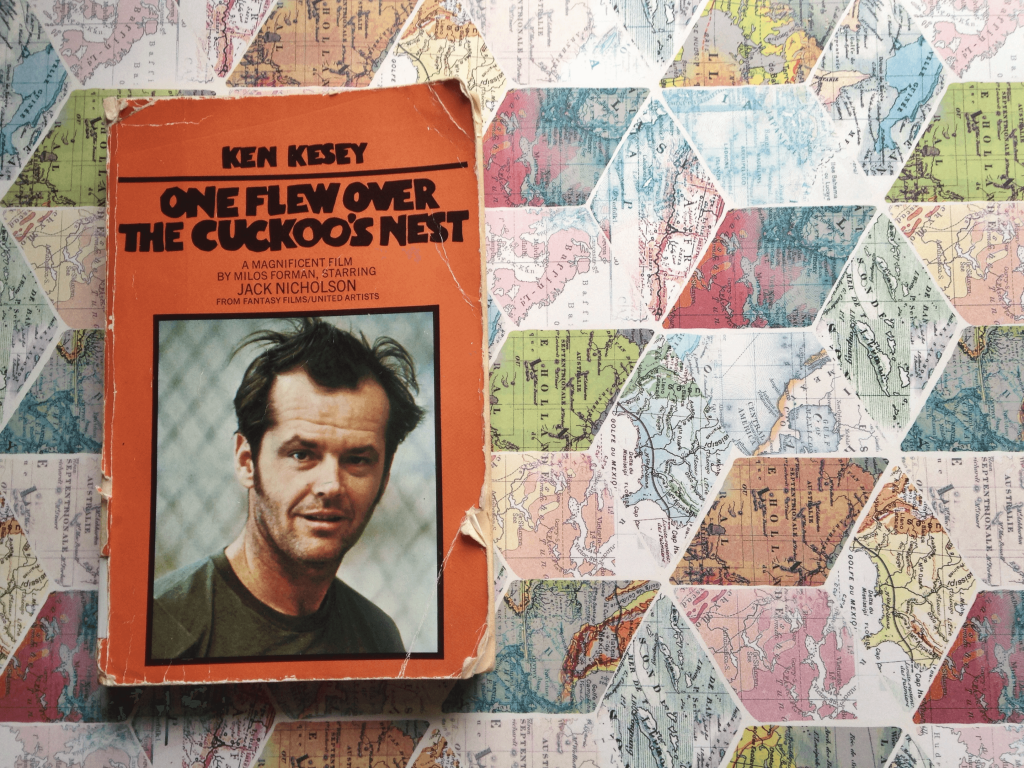 One flew east, one flew west… Why Ken Kesey’s One Flew Over The Cuckoo’s nest is the American classic everyone needs to read.

Ken Kesey’s http://nitetrainband.com/?ajde_events=spare-time-clifton-park-city-sports-grille-1668-rte-9-clifton-park-ny-12065-2 One Flew Over The Cuckoo’s Nest is an American classic I’ve wanted to read for a very long time. After researching a lot about Ken Kesey and his escapades with LSD for an essay in my third year of university, I made the most of the library while I could for some leisure reading.

McHenry One Flew Over The Cuckoo’s Nest is a slow book that you need to be in the right mindset to read. I was too easily distracted to read it on public transport or noisy places however, once I got stuck in a long reading session it became a lot easier. It helped that I’d seen the film already (and had been studying the context) as I was aware of what was going on and it didn’t matter too much when my attention drifted off. The imagery was vivid, at times creepy, many of the characters were brought to life in ways that the film didn’t manage. This is particularly the case for Chief Bromden, the half Native American who narrates the novel and plays a much smaller part in the film.

At this point I’m going to get a little English student on you but bear with me. Kesey got the inspiration for Ōme One Flew Over The Cuckoo’s Nest when he underwent a drug trial on a psychiatric ward for LSD. He volunteered on the ward afterwards and became fascinated by the idea that there was ‘something else’ to the mentally ill and that they had a heightened awareness. LSD is a drug that’s said to mimic this awareness of other realms and open your mind, tying these themes together. Having listened to the audio recording of Kesey on LSD in the film Magic Bus you can see that the way Chief Bromden describes the ward is inspired from Kesey’s own experience on psychoactive drugs.

I’m glad I read this book at last but it’s not one of my favourites. That said, it is a must-read for anyone with a keen interest in American literature or 60s psychedelic culture. If you’re looking for light reading I’d give it a wide berth!

What modern classics are on your reading lists? 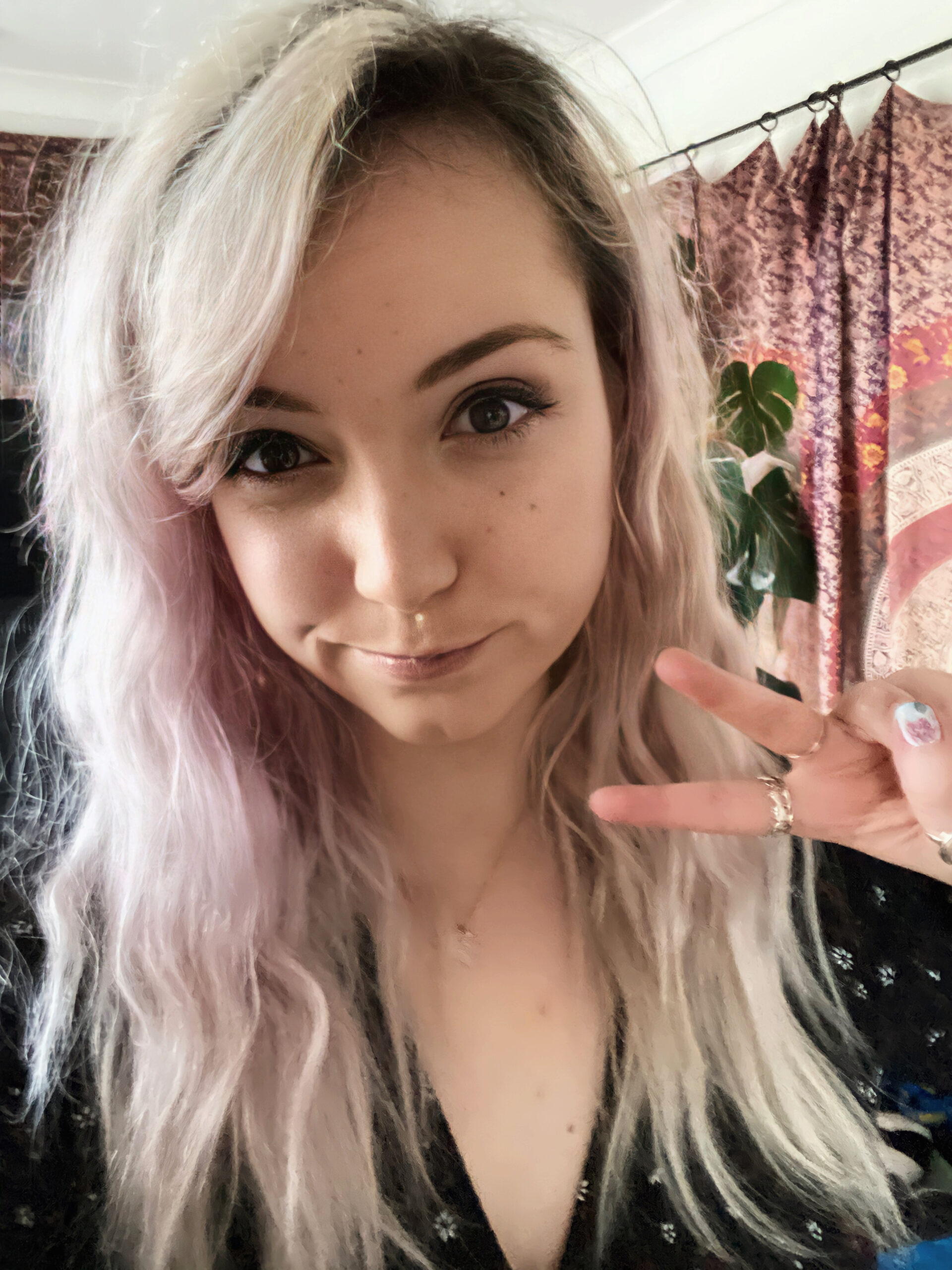 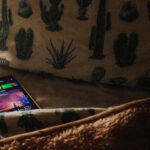 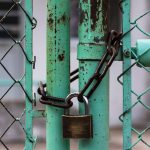 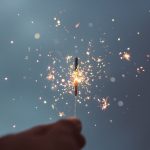 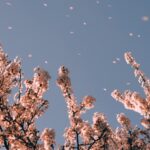